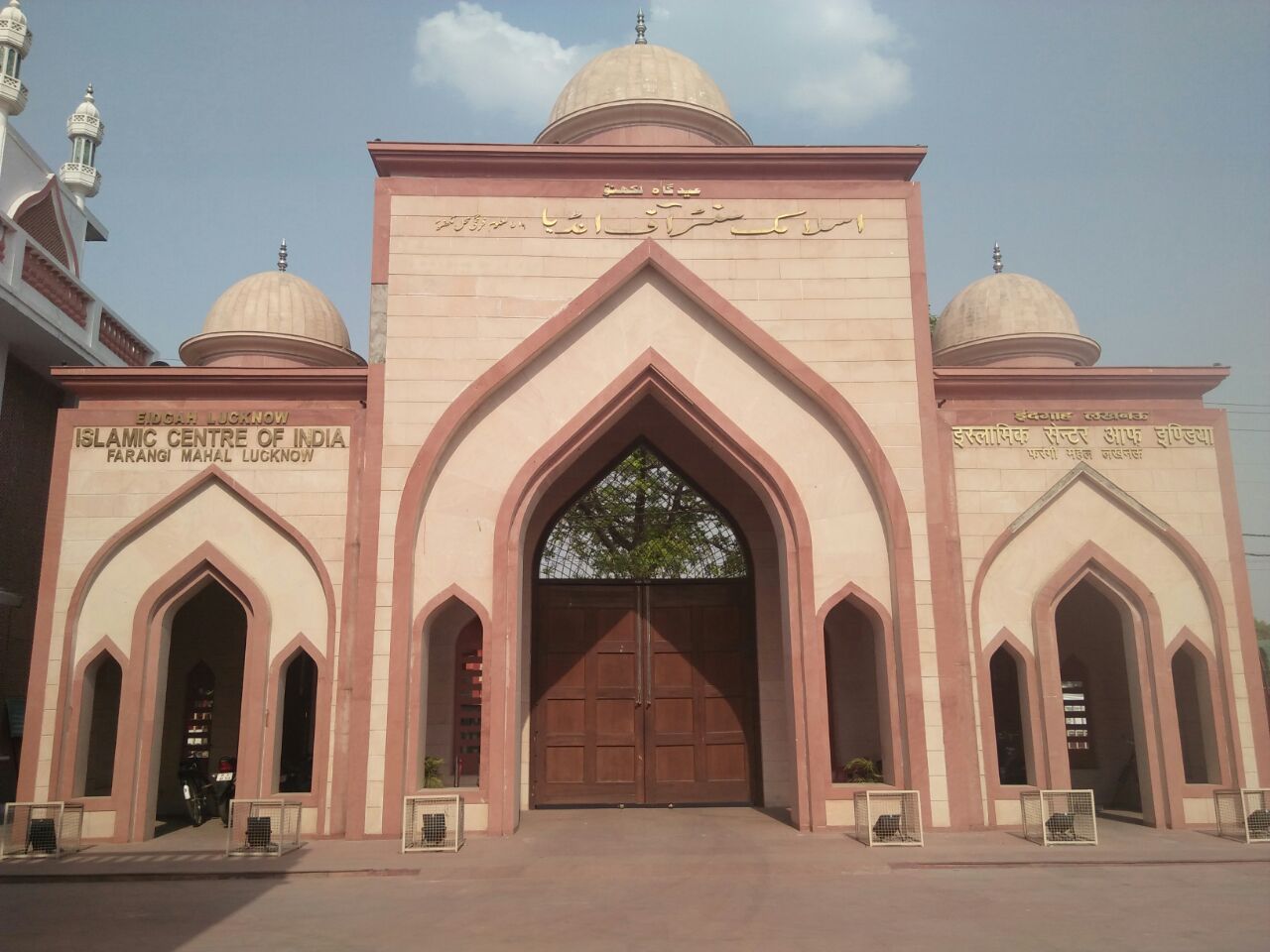 The Prophet Hazrat Mohammad (Peace be Upon Him) has said in his message that he who shows mercy towards the inhabitants of the earth earns the mercy of the Master of the Skies. Islam lays as much emphasis on the religious duties of man as on his social responsibilities. The life of the Prophet is a shining example not just for Muslims but the entire mankind because in his conduct we find a perfect blend of religious propriety, service to mankind, concern for the weak, poor and oppressed and correct values. He was the first champion of education, human rights and women’s empowerment : causes that have assumed utmost importance in the modern world. Learned Islamic scholars, along with experts from various fields, have gathered under the banner of Islamic Centre of India whose Chairman is Maulana Mufti Abut Tayyab Ahmed Miyan Farangi Mahli popularly known as Ahmed Miyan, to continue the crusade launched by the Prophet of Islam to achieve fulfillment through service. There is a common misconcept that religion is either opposed to or cut off from modernity. The center dispels this wrong notion by bringing to the common people all the benefits of modernity within the perspective of Islam. Children even from the financially weaker section of the society are gaining scientific modern education including knowledge of computers in the brilliant light of the tenets of Islam. Likewise, at free health camps organized by the center every month, examples are cited from religious scriptures to uphold the importance of good health and hygiene as professed by Islam. The extensive work being carried out by the center covers various activities under the following departments :

Newsletter sign up
Proin enim velit, fermentum at malesuada in, ipsum... 16 days ago